What You Need to Know about Living in Redmond WA 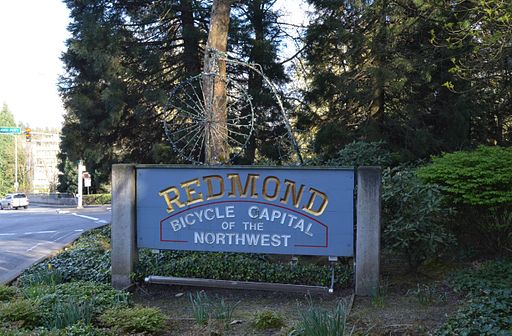 Once you get settled in Redmond, you’ll wonder why you didn’t move there sooner. Redmond is a city in King County, Washington. It’s only 16 miles east of Seattle. According to a previous census, its population is at 62,458.

Redmond is the ‘tech capital’ of Washington State. It’s the home of tech giants such as Microsoft, AT&T, Nintendo and Spacelab Medical. It has a lot to offer everyone, from outdoor enthusiasts to art lovers to families with children or anyone looking for a fresh start.

Read on to discover everything you need to know about making Redmond your new home sweet home.

Residents of this beautiful city comprise mostly of:

Redmond is one of the safest places in Washington, according to a report by Safewise. Its crime rate is two times less than that of the rest of the state. Without a doubt, Redmond is a place where you can rest easy at night.

You will love the unemployment rate. At just 3.4%, it’s about half that of the national average. Redmond also has an impressive job growth of about 2.64%. 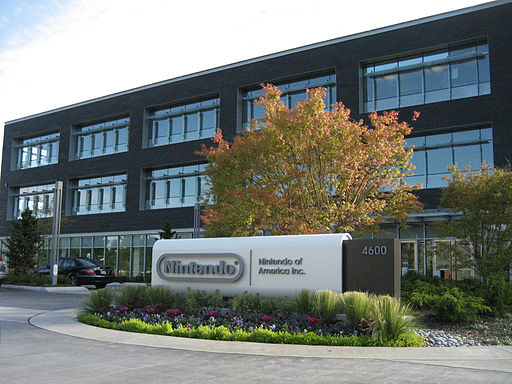 Cost of Living in Redmond Washington

Living in Redmond doesn’t come cheap. The median home price in Redmond is about $505,200. Compared to the rest of the city, this town’s cost of living is 68.6% higher, according to Spirling’s Best Places.

Redmond, similar to most of the Pacific Northwest, enjoys mild weather most of the year. Typically, summers are dry and warm while winters are wet and cool. And snowfall occurs once in a while.

Home to software gurus, suburban denizens and nature enthusiasts, Redmond also offers a fine choice of neighborhoods to choose from. They are as follows:

Downtown Redmond is the heart of the area. It’s vibrant and bustling. The median home price is around $699,300. The district offers a wide variety of activities including shopping, fine dining, and seasonal events.

This is one of Redmond’s largest neighborhood. The median home price is about $608,100. For nightlife, dining, and shopping, you’ll need to travel to either Redmond, Kirkland or Seattle.

Located West of Redmond, Overlake boasts of being the largest employment centers in the state. As such, the neighborhood attracts hordes of highly skilled people with diverse backgrounds. Besides being the home to Nintendo and Microsoft, Overlake is also home to King County’s largest park.

The park features many outdoor activities including numerous walking and biking trails, velodrome, rock climbing, as well as a lake. The average home price here is about $712,600.

Sammamish Valley is a productive agricultural area as well as a recreational destination. The median home price is about $1,240,000. Bordered by Earlmont and Willows neighborhoods, Sammamish Valley offers a lot of activities for people to enjoy.

Bear Creek has a diverse land use makeup. To the north and west are residential homes. To the center is made up resource lands and to the east is the Bear Creek Park. The neighborhood offers a number of outdoor activities including the Bear Creek Country Club – one of Washington’s nicest courses.

Other facts about Redmond, WA

There you have it: important things to know about living in Redmond. Evidently, Redmond is a great place to live, work, play and thrive!