The Best Seattle Neighbourhoods for Families

Below is a guide to the 7 best neighborhoods in Seattle for families. In choosing, we considered schools, affordability, yards, housing, views, walkability, amenities, accessibility and more.

If you’re a young family looking to buy your first home, begin your search here. Greenwood has in the recent past become a hot spot for prospective homeowners migrating north due to affordable housing.

Greenwood is known for its numerous specialty stores, coffee houses, restaurants, and bars. The community hosts many events that appeal to citizens and families alike. Activities and attractions include:

Depending on how you feel about condominiums, the Capitol Hill neighborhood’s precipitous growth can inspire delight. It is an ideal place for artist types who want to live amid a mix of clubs, theatres, and bars.

Its population has shot above 50,000, and this doesn’t include the doves who come here for the nightlife and restaurants.

The culture in Capitol Hill is quite diverse. To begin with, it is home to a sizeable number of gay and lesbian hot spots making it Seattle’s “gayborhood”. Also, it features a plethora of musical culture thanks to the numerous fringe theatres and live music held in bars. 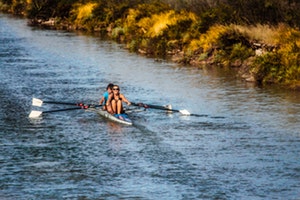 This is a neighborhood located in southeast Seattle. It is bounded by Columbia to the south, Rainier Valley to the west, Leschi to the North, and Lake Washington to the east. The neighborhood has a rowing team and a community club.

The atmosphere around Mount Baker is pretty quiet, especially on the side of Lake Washington. In fact, you wouldn’t think you’re in the middle of a huge city. Activities and attractions for your family include:

Ballard is famous for transforming into a hip, family-friendly foodie enclave from an independent-minded Scandinavian village. This up and coming Seattle neighborhood is an ideal mix of urban and neighborhood living.

Families love it here because of the great school districts offered. There are many restaurants lined up on the Ballard Avenue, which mostly specialize in seafood. Also, for when you’re not partaking of the deliciousness… Check out: 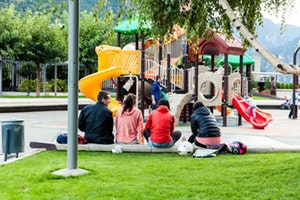 You can’t go wrong with Beacon Hill if a kid-friendly neighborhood is what you’re after. It’s a great place to start (or raise) a family, thanks to good schools, plenty of playgrounds and parks. Beacon Hill is rich in history and brims with significance.

The collection of small restaurants and shops allow residents to stay in the neighborhood while still meeting their basic needs. Popular attractions in Beacon Hill include:

Lower Queen Anne is known for its various cultural and music festivals. There’s a gazillion of things that families moving here may like. These range from restaurants, schools, and events, to attractions, culture and more.

Some favorite things to do and see in Lower Queen Anne include:

Other cool things in Queen Ann include Free Scoop Day, Good Mugs of Hot Chocolate, and Back to School Deals. 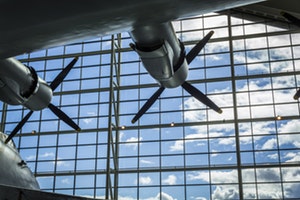 Named after Christopher Columbus, this neighborhood aspired to be great from the beginning. There’s a lot to do in Columbia City. Activities and attractions include:

Cool things in Columbia City include The Makery, Jazz Night School, and Back to School Deals.

Seattle is a great city, no doubt. In addition to featuring great neighborhoods, the Emerald City is also one of the nation’s cleanest metropolis to raise your family in. It also has strong adherence to better environmental standards and ranks high for energy efficiency.

Seattle area is the sixth best place to live in the United States, according to U.S. News & World Report’s annual index.